Say thank you to the people

THe gold could be in the grave

I add a carrot

They want us to force

And also don't forget your exercises

I won't forget it

Angle of the foot

Car on the ocean

You overstep the line

The Byzantine Empire, also referred to as the Eastern Roman Empire and Byzantium, was the continuation of the Roman Empire in its eastern provinces during Late Antiquity and the Middle Ages, when its capital city was Constantinople (modern-day Fatih, İstanbul, and formerly Byzantium). It survived the fragmentation and fall of the Western Roman Empire in the 5th century AD and continued to exist for an additional thousand years until it fell to the Ottoman Turks in 1453.[1] During most of its existence, the empire was the most powerful economic, cultural, and military force in Europe. Both the terms "Byzantine Empire" and "Eastern Roman Empire" are historiographical exonyms created after the end of the realm; its citizens continued to refer to their empire simply as the Roman Empire (Greek: Βασιλεία Ῥωμαίων, tr. Basileia Rhōmaiōn; Latin: Imperium Romanum),[2] or Romania (Ῥωμανία), and to themselves as "Romans".

You have a real problem

What is going to be?

Running in a circle.

I want you to continue my work.

What will happen next month?

My birthday is soon. 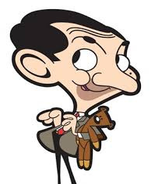 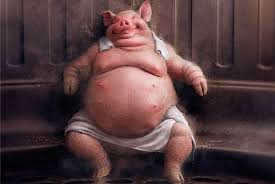 There are not enough teachers in the Mine Valley

I wll try to do with < Martin > close combat you'll see.

On side on a ship 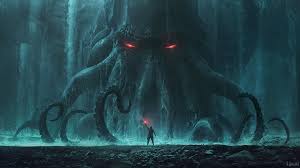 Even if you haven't watched the show or seen the memes taking over the internet - chances are you've probably heard of Squid Game.